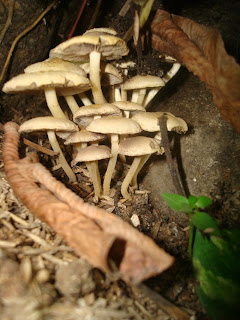 By nature I am introspective. I contend that being that way is not such a good thing, for it mostly causes sadness. Even so, I mostly embrace my tendency for reflective broodiness.
xx
A buddy used to advise me about this, a man who also happens to be a pretty sharp psychiatrist; he would repeatedly declare, “…being sad is a choice;” and that may well be true for many sad people, but after much contemplation, when it comes to me, I think he’s wrong; because for me, there is no choice. I am what I am. That's right, I yam the Popeye of depressive tendencies. 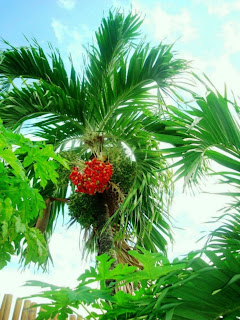 this. Some, perhaps many, keep their depressive propensities “under control” by staving off the worst with generous amounts of alcohol and "female companionship."

For those of you who aren’t familiar with people like that and places like this, you might ask: Why come to places like this for that? Well, it's simple; alcohol you can do anywhere, but access to willing young beautiful ladies is certainly not something old decrepit guys with modest means have going for them back in “the first world.”

Far be it from me to judge, but nightly bar-hopping while looking for that “perfect girl” is just not for me; although admittedly, I did have my moments the first few month 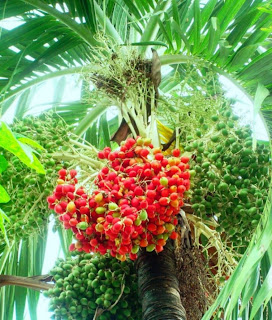 s after I got here. Boy, that seems like a long time ago now; but, I realized indulging in such hedonistic things wasn’t doing me any good, so I stopped.

I’ve discussed it before, my being wary of trying to achieve too high a level of “happiness.” Being “overly happy” is fleeting, and dangerous; because by my way of thinking, it usually portends that something bad is going to happen. My goal then: simply trying not to be too sad, and contentment allowed only in carefully rationed dollops.

Aside from religion and spirituality, which of course are very important, many people achieve their joy and satisfaction almost solel 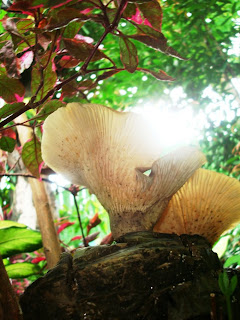 y through their children; and I too get a full measure of fulfillment from my kids. But having children has a distinct downside for me. Fact is, I worry about them all the time. My oldest just turned 30 and not only do I worry about her, but I worry about her husband and all the precious grandchildren I now have because of them. I feel that way about all of them—for my son who turns 29 this August; and for daughter number two, who turns 28 in December, as well as for her beautiful baby daughter, and when THAT granddaughter has a baby; yes, I’ll worry about that one too (if I’m still alive that is).

So, the one place I’ve learned to get my small daily “measure of pleasure” from is in the macro worlds right around nearby wher 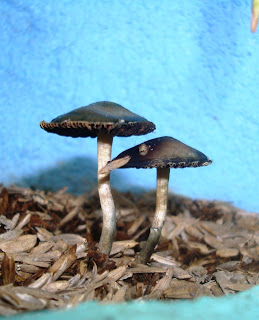 e I live, from the bits of transitory beauty provided by nature right outside my porch gate within my own minuscule yard.

I capture these short-lived scenes of natural beauty electronically and store them away for later, later like right now. Over the last year since living here, I have taken hundreds of photos of things around the yard that catch my eye. Sometimes it’s a new plant that magically sprouted overnight, or a flower, or an insect; it could be just about anything, even the sky. I’ve taken enchanting shots of mush 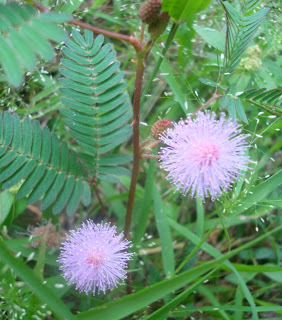 Nice bit of catharsis you have dropped on us here. And good writing. This I know, and have known for at least 40 years: You are a misunderstood soul.

2. Robert McNamara has died. Bring on your thesis regarding VietNam.

Surprisingly, we share similar sentiments with regard to happiness and maybe over-solicitousness over our children.

we share the use of contentment, rather than the drive to attain happiness here in this life. In my case, I would be content to have a little less unhappiness, rather than aim for happiness, which is very fleeting anyway as you confirmed.

One commenter in another venue once questioned my choice of the word melancholy to describe a condition I once felt.

Are there any reasonably good, i.e., safe and scenic, places to jog around AC or is the humidity and insects overpowering?

Probaby on base is the place to go for both safe and scenic. There's not much scenic about AC, except for perhaps the view of Arayat, but lately, with all the trash burning, even that is obscured much of the time. Go on Clark to the old parade ground and walk or jog the track; that's about it. As far as safe, no where is truly safe in AC. Carry no ostensible wealth on you; it makes you a target. And NEVER wear gold! It can make you dead.

Thanks for your reply. Doesn't sound too good. I love running, but don't like going in circles.

Love your essays too! I'm a Vietnam vet, still feeding at the goverment trough, and fancy myself a half-way decent (but, not as good as you)word-smith myself; and like to fantasize about escaping back to S.E. Asia once my youngest, half Chinese high-schooler graduates: love the women and love the rain, don't like the bugs! Several friends have basically moved to Thailand after retirement; and my older son, who's spend considerable time in both P.I. and Thailand, prefers the Thai people. He says they're more honest and friendly. Do you have an opinion or is it six-of one, half-a-dozen of another?

Hey Kev, Geez, thanks for the kind words on my writing; glad you like it.

Yes, I've heard great things about Thailand. Lots of my buds hop over there to take a break from the deficiencies of this place. Thing is, they all come back because of the women here, the sweetest most loving in the world. They make up for everything else. Really.